You’re scared. Heck, you’re terrified! But you’re also frustrated, angry, and almost ready to throw in the towel! You’ve struggled for years with your skills and have hit a wall in your training. Whether it’s a physical setback from an injury or going through body change, or a mental one, you just can’t seem to progress in your training. And who can blame you? What we do out on that floor is NOT natural, and therefore your brain is going to fight you constantly throughout your cheer career! This is why we don’t strive to train the mind, because the mind cannot be trained. We instead seek to train the motion and understand the mind.

This is where I come in 🙂

As a performance coach, I seek to help athletes of all ages, skill levels, and experience understand themselves and their skills better, and gain the confidence they need to outperform ANY fear or performance anxiety. Confidence is a skill just like any other – it needs to be nurtured, cultivated and exhausted!!! In doing so, you can learn to fully trust yourself and your technique, even when your logical brain tries to tell you otherwise. Confidence, in any thing you seek to do, is a direct correlation to understanding, and understanding comes through repetition and technique drilling.

The Coach Lain Mission: To add value to the lives of everyone I can through edification, education, and entertainment; To instill every athlete with confidence and understanding, of themselves and their technique, in an effort to outperform their greatest fears.

EVERYBODY IS SOMEBODY WHO DESERVES TO BE CONFIDENT.

“Everybody is somebody.” This was one of my Grandfather Lain’s famous sayings (he apparently had many, haha). He believed that every person, despite color, creed, orientation or station, was special, and I’ve been told that he is where I get my love of people from. He was someone who loved meeting and getting to know new people; who much like myself was known around town, and he believed that all of us were special, that nobody was undeserving to be recognized as a somebody.

Being so similar in principle, I’ve adopted his philosophy into my own coaching philosophy, adding the belief that everybody deserves to be confident. I believe everyone is born into greatness, with greatness coursing through us. But we’re constantly told that we must “discover” or “chase” our greatness, as if it’s this elusive quality we have to earn and hunt down. We are all born with greatness within us, we simply need to find the confidence to embrace it!

With every athlete I interact with, I seek to ultimately help them discover their greatness by first helping them to build up their confidence (both in themselves and their skills). No matter the skill level, I help both beginner and advanced athletes to better understand what they’re attempting to accomplish and strengthen their confidence. This is done with a mixture of technique drilling and performance psychology, helping to debunk common performance myths (ie “mental blocks” and misconceptions about fear). My coaching not only focuses heavily on what the body is doing, but also (and sometimes more importantly) how the brain is affecting or inhibiting what the body tries to accomplish. I believe that having solid technique and a strong understanding & respect for tumbling not only keeps athletes safe, but also gives them the confidence they need to advance in their skills.

Most importantly. I profess the idea that “technique bridges the gap between confidence and skill.” Without proper technique, athletes are more prone to injuries and performance anxieties (more commonly and erroneously referred to as “mental blocks”). Without proper instruction and understanding, athletes are less likely to be able to prevent injury when things go awry, and progress skillfully & confidently.

Do well to seek out your “Discomfort Zone”, for in doing so you will learn volumes about yourself, your skills, and your world. Your entire understanding will be challenged, and you’ll emerge with a newfound confidence.

WHAT IS A DECONSTRUCTIONIST?

I like to think of myself as an independent and progressive tumbling & performance coach who is not handicapped by “conventional” teaching. Though I’ve competed as both a high school and all-star athlete, and served as an all-star coach for over 12 years, I was never myself “conditioned” to be a high level competitor. Therefore, I’ve realized that I’m able to bring a very novel eye to common problems, common fears, and common technical issues that I have now developed very novel solutions for. This was a revelation I had while watching an Olympic-level coach teach a woman with a fear of swimming to swim in open water after only a week. The coach was Terry Laughlin. The show was “The Tim Ferriss Experiment”.

A few years back, my wife introduced me to a man by the name of Timothy Ferriss. Timothy, or Tim as he’s known on his tv show and podcast, is a “deconstructionist”. At its core, deconstructionism is a philosophical approach to teaching and learning. It stresses understanding the relationship of a text and its meaning by looking for things that run counter to their intended meaning or structure. From a coaching standpoint, it is very similar as we look at core concepts and principles from a contrarian point of view. Physically however, it is essentially taking a skill apart, helping athletes to master the elements or “pieces” of said skill, and then reconstructing the skill once those parts are fully understood.

Without even knowing it, I was a deconstructionist as a coach. Upon discovering Tim Ferriss and his teachings (not to mention his award-winning podcast “The Timothy Ferriss Show” and his tv series “The Tim Ferriss Experiment”), I quickly began diving deep into his methodologies of teaching and learning skills quickly, breaking them down into bite-sized morsels instead of teaching athletes to “try and swallow the elephant whole”, and identifying failure points as to enourage athletes to understand themselves and their skills more in an effort to fear “fear itself” less.

During my formative years as a tumbler, I was the only one in my gym able-bodied enough to spot and teach many of the skills I needed to learn. I therefore spent countless hours teaching and training myself the in’s and out’s of tumbling (after learning my initial technique from a local gymnastics instructor). This period of trial and error taught me the importance of safety and proper technique, as well as other invaluable lessons upon which I’ve modeled much of my teaching. Drawing from a time when I had neither the technique nor the mental encouragement allows me to relate to athletes better and helps me better understand their fears and apprehensions about performing their skills.

Teaching self-empowerment through proper technique, and restoring confidence through understanding is what drives me as a performance coach. Many times I see coaches who, though they have the best intentions, are either ill-equipped and inexperienced themselves, or they lack the communication skills to teach tumbling. Tumbling is so much more than a quick explanation and some shotty spotting. Getting hurt can not only scar an athlete physically, but mentally and emotionally as well. Good coaching doesn’t adopt the Nike approach – you can’t “Just do it.”

I’ve been given this knowledge and an ability to teach this set of skills for a reason. Passing on that knowledge to enthusiastic, young athletes, and seeing that priceless look on their faces after working hard to gain a new skill renews me with energy daily! Most of all, knowing that I’m keeping them safe and teaching them body awareness to prevent injury makes me proud to do what I do! 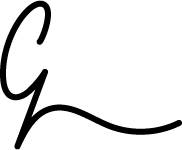 I'm always looking for new programs and teams to work with! Fill out the contact form and let's get to work! Or you can always email me directly!

You could always join my texting community! Text me at 650-761-9658 and connect with me directly! 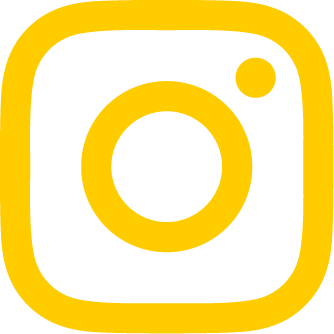 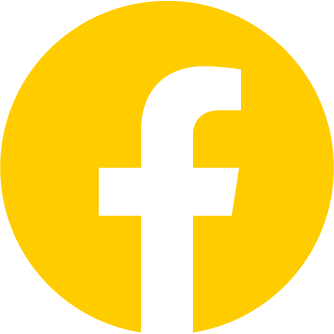 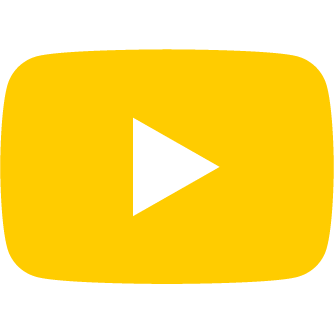 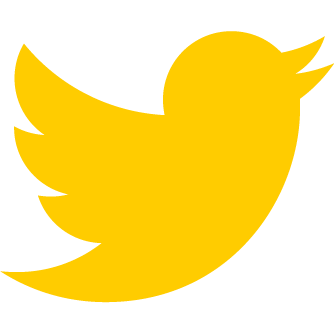 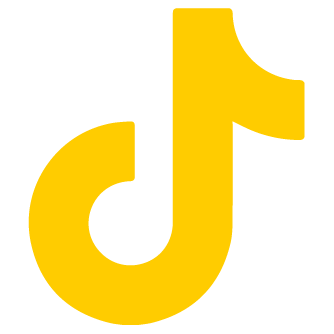